Will One Of These Eight Be The Next Michigan Republican Party Chair?


For the general public, "elections are over." And so are those damn commercials. Political nerds know elections are never over-there's always one on the horizon. And if you're like me, there are never enough political commercials.

In Michigan, the next major election will decide who leads the Michigan Republican Party for the 2016 campaign cycle.

Robocalls, email campaigns, and even some dirty tricks have already started in the lead up to the convention in February, where MIGOP Precinct Delegates will make the decision.

Here are some of the candidates rumored to be considering a run. 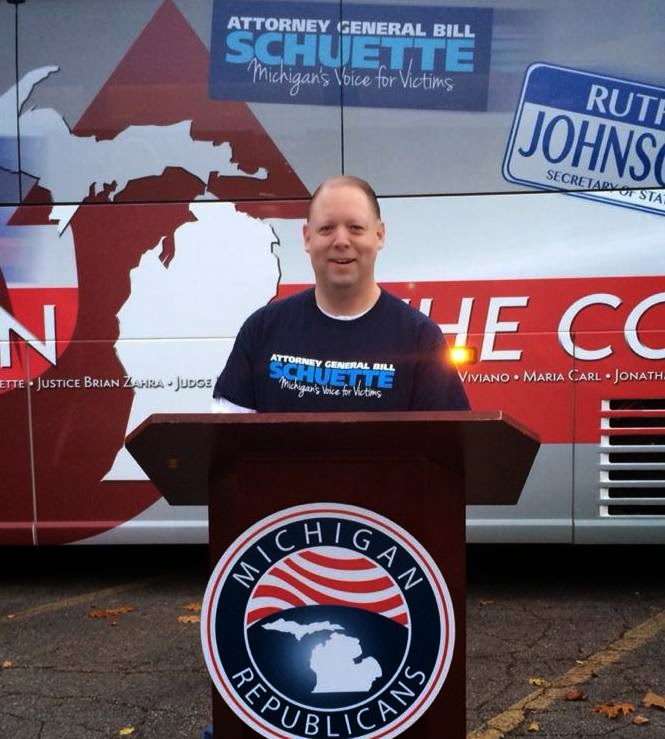 Scott Greenlee is Attorney General Bill Schuette's right hand man, a seasoned political pro who has both grassroots and establishment support. A political consultant, Greenlee has been heavily involved in the MIGOP, the Michigan campaigns of John McCain and Mitt Romney, as well as many other races throughout the state. Greenlee is very active in the leadership of the Jaycees, a worldwide community service and training organization. 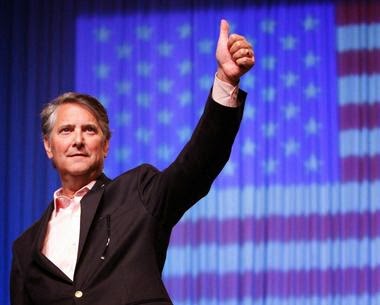 Bobby Schostak is the current Chair of the MIGOP. He is rumored to be foregoing another term, though there is no evidence to confirm that. He proved against Courser he can take a punch-but can he survive if someone like Greenlee takes a chunk out of his establishment support? 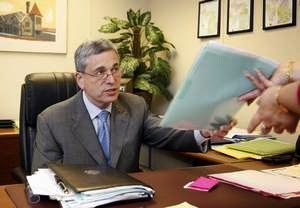 Ron Weiser, fresh off a loss in his bid for U of M Regent in November, is frequently mentioned in robocalls and is thought to be considering a return to the Chairmanship. He led the party's successful 2010 effort, and is a vital fundraiser for the state and national party. His political and fundraising abiliities give him a palpable presence in any contest he enters. 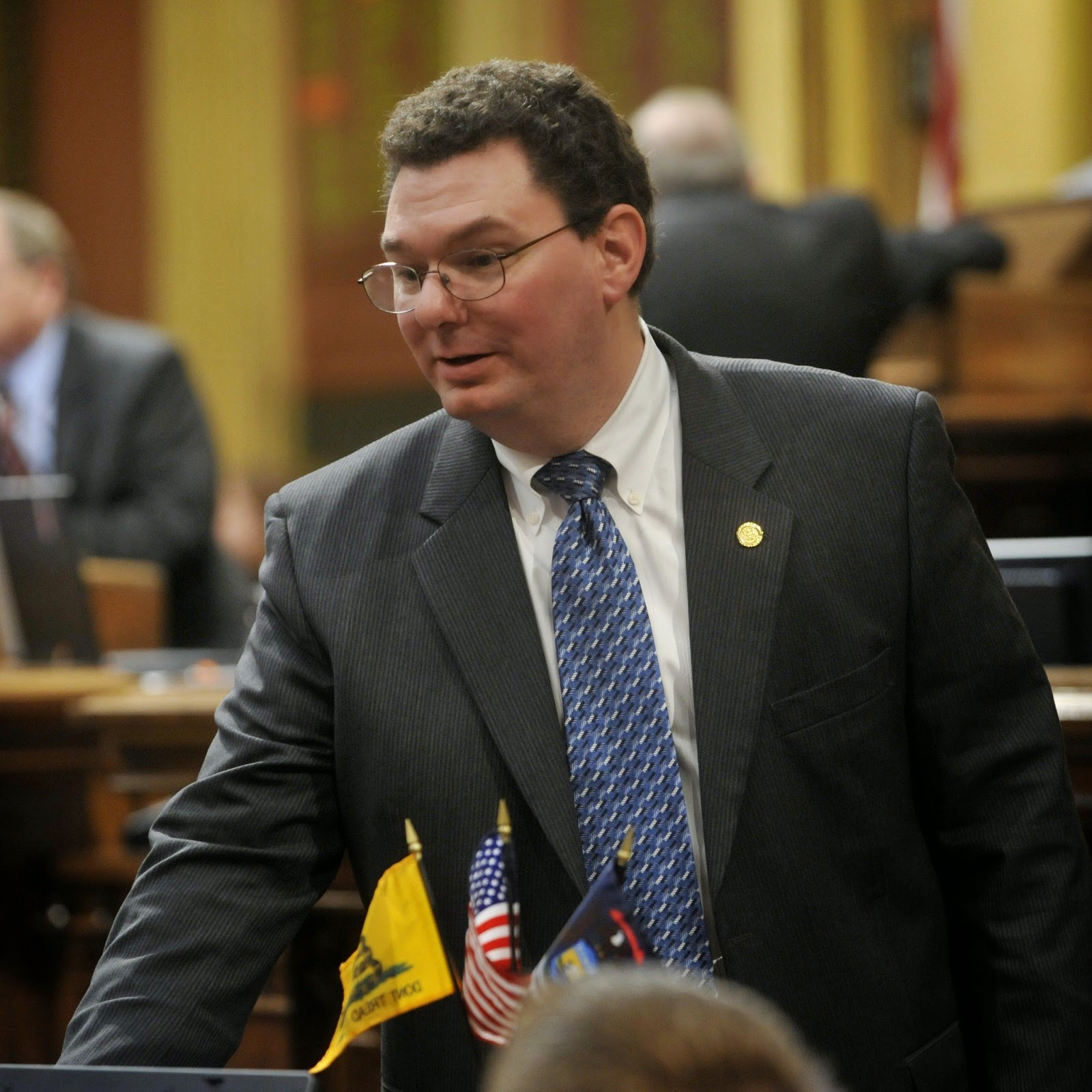 Pete Lund is making all the right moves as he exits the Michigan House after 6 years of service. The former leader of the HRCC is smart-he knows his way around Lansing and knows how to play the political game. His electoral college plan has kept him in the conversation as lame duck approaches, and Lund will be a threat if he decides to get in the race. 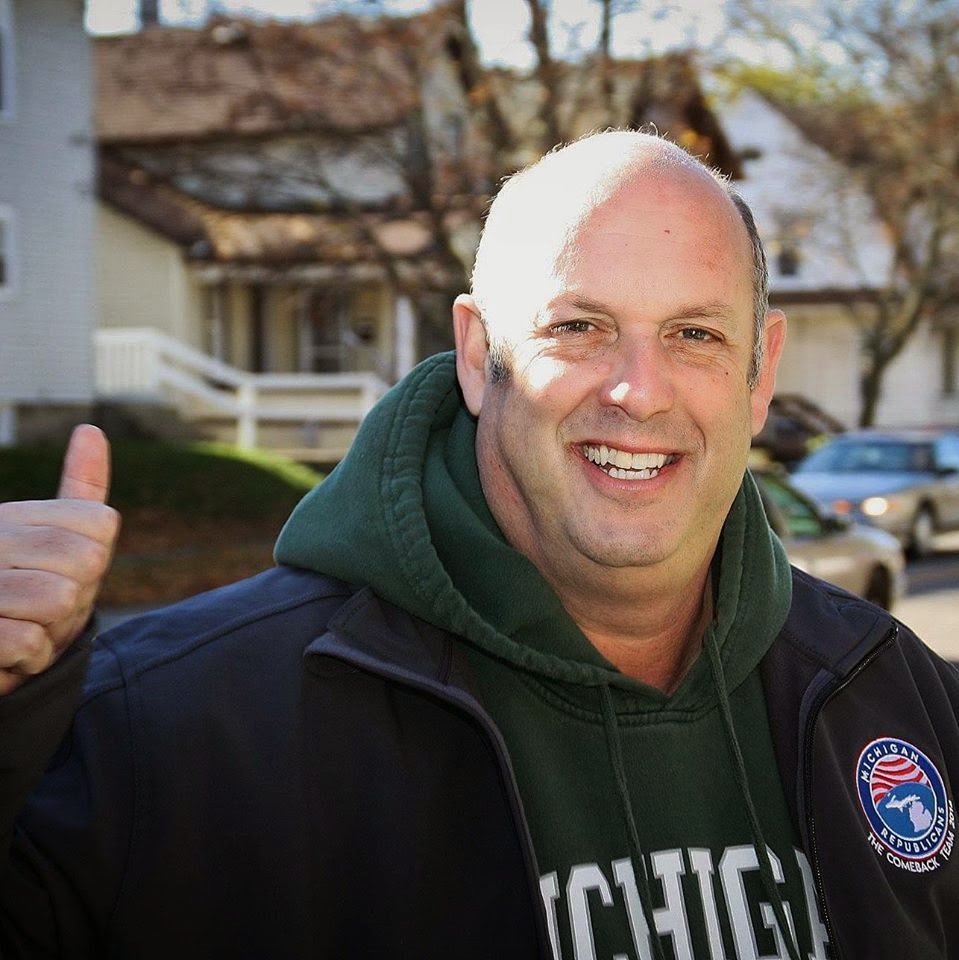 Jeff Sawka lost a heartbreaking race for MSU Trustee in November after initial returns showed a victory. Sawka was lauded for his impressive campaign-he worked hard and was always full of positive rhetoric. Sawka's presence in the Chair race would be a positive addition to the discussion, and he has been mentioned in robocalls and emails. 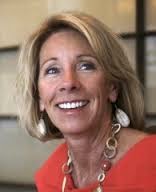 Betsy DeVos is a former MIGOP Chair, RNC Committeewoman, and remains a strong voice within the party. She is chairman of the Windquest Group, the Dick and Betsy DeVos Family Foundation, and the American Federation for Children, and a member of the board of the DeVos Institute for Arts Management at the Kennedy Center. She has been heavily involved in many aspects of politics and public policy over the years, especially in the field of education. She found herself back in the political spotlight earlier this year when she rebuked Dave Agema for statements he made and publications he quoted via his Facebook. 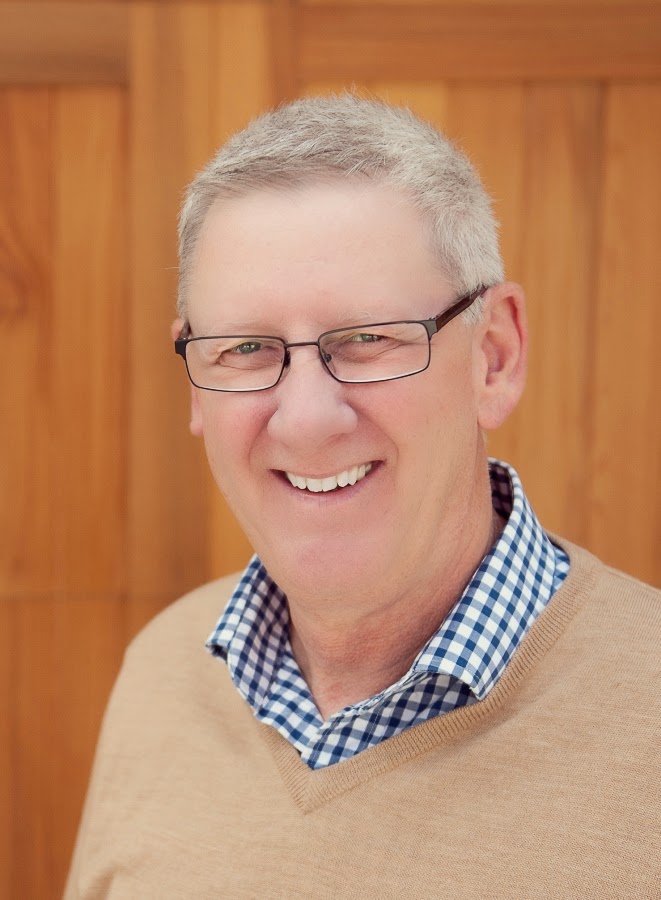 Paul Mitchell lost his bid for Congress in the August primary, spending millions only to be defeated in an upset comeback by State Sen. John Moolenaar. Mitchell is currently the Chairman of Michigan's Faith and Freedom Coalition. He first garnered buzz for his "PurePAC" ads attacking Gary Peters in fall of 2013. 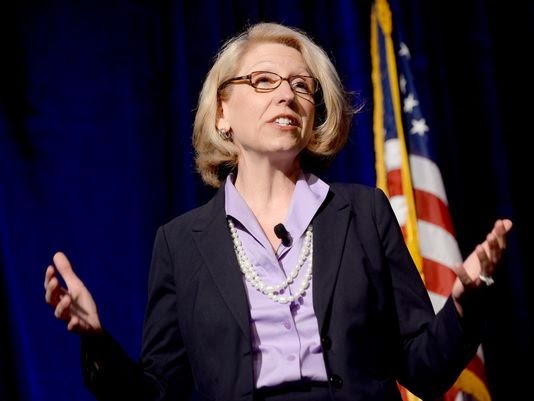 Terri Land's name has also been mentioned. Fresh off a hard hitting U.S. Senate campaign, she may want a break. If not, the former Secretary of State and RNC Committeewoman would be a formidable candidate. The media might not be her people, but she can woo delegates one-on-one with her personal charm, and has the proven ability to win major campaigns. Regardless, Terri Land will be back in politics in some capacity.

Will one of thee 8 people be the next Chair of the Michigan GOP? It's looking like that will be the case. Get ready for the campaign.