Breaking: Democrat Congressional Candidate Dana Ferguson Arrested For Domestic Violence After Attacking His Wife As She Held Their Child

According to documents obtained by West Michigan Politics, Dana Ferguson, candidate for Congress in Michigan's First Congressional District, was arrested and charged with domestic violence for attacking his wife as she held one of their children.

Ferguson allegedly grabbed her wrist and violently bent it back as he tried to rip the child out of her arms.

The incident, which took place in Negaunee, resulted in Ferguson's incarceration at the Marquette County jail after police decided to recommend arrest and prosecution. Prosecutors agreed.

WMP will update this story to reflect the final result of the case, which occurred in May of 2011.

Ferguson defeated Linda O'Dell to win the Democrat nomination for Congress in the 1st, he faces Rep. Jack Bergman in November.

Records show this was not Ferguson’s first criminal offense. He was on probation for 12 months for aggravated stalking in 2006. 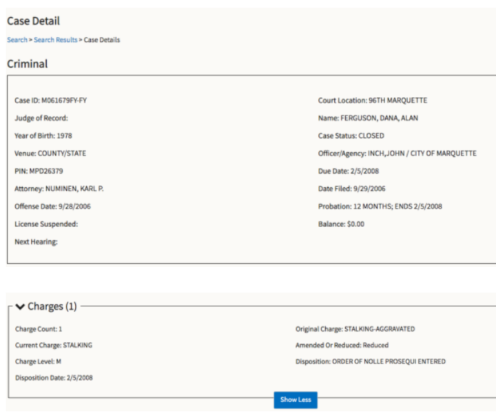 A copy of the domestic violence police report is available below: 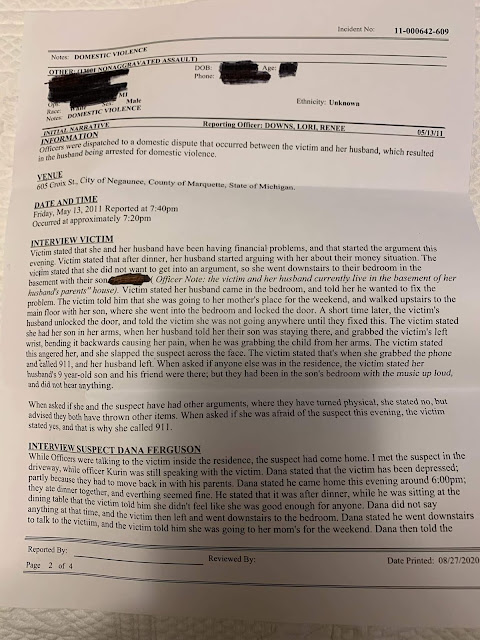 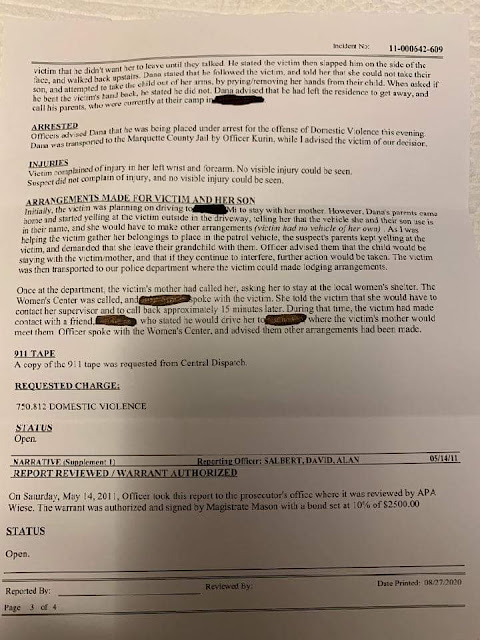 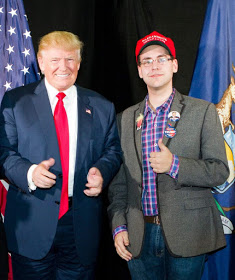 Posted by NerdWatch at 7:59 PM